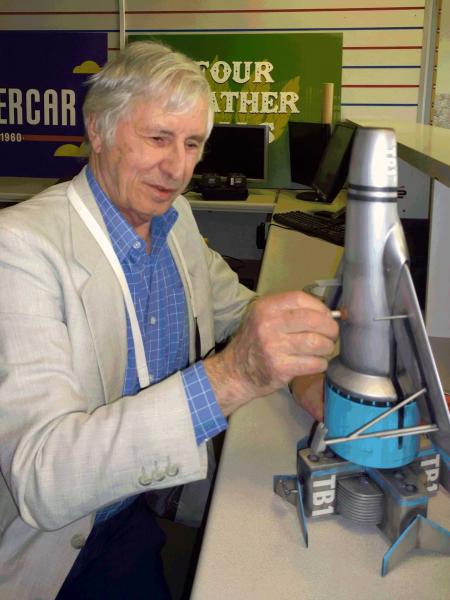 I was born in Ramsgate, Kent. Between 1950 and 1960, the seaside resorts of Ramsgate, Broadstairs and Margate were popular holiday destinations and packed in the summer with regular fÃªtes and fireworks for entertainment; http://en.wikipedia....eamland_Margate
These were put on by Brocks with a mix of lancework, set-pieces, romans and shells. I was a member of the Brock's display team during my school and university vacations.

I moved to Berkshire in 1972 at around the same time that the Brock family sold their Hemel Hempstead site for housing and transferred production to Sanquhar in Scotland. http://en.wikipedia....rocks_Fireworks

Few, if any, of the oldies on the display side wanted to move up North so many retired or found jobs elsewhere. Brocks could not then cope with displays in the South so they passed some onto me and Supreme Fireworks evolved with some pyro effects for Pink Floyd, Queen and quite a few others along the way.

Recent work has involved pyrotechnic effects on models, the latest to celebrate the 50th anniversary of Thunderbirds.